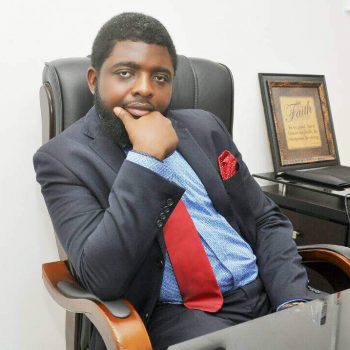 FEMI is an astute businessman, political and public analyst. He started off his career in the law firm of Bamidele Aturu & Co where he worked as a part time staff and also as an executive personal assistant to the Firm’s managing partner where he provided strategic supports to various transaction teams including execution of high profile political cases. Upon graduation from Babcock University in 2004, He worked as business development officer for a number of mid-size companies operating across a number of sectors before leaving to start Rocklane Associate where he has function as executive director in charge of business development and operation since its inception in 2012. Over the years, Femi has deepened his knowledge of the Nigerian political and socio-economic landscape, and has been an integral part of very successful political campaigns both at the grass root level, state and national. Through New Horizon Support Group (NHSG), a political platform he established, Femi has been able to coordinate a formidable campaign team including acting as the Director of Youth, Akinwunmi Ambode Movement (AAMO)at No. 10, Ibadan Close Opebi Lagos. He was also one of the inaugural members of the Akinwunmi Ambode Campaign Organisation (AAMCO) Steering Committee, Isolo LCDA. Femi has been an ardent proponent of social media as an evolving winning strategy for any political endeavor in the last decade. Today, Femi has a huge political followership driven primarily by his knowledge of the political space. Femi is a socialite and a businessman with interest in infrastructure development/construction, Local Government development ,transportation, sports and youth empowerment. 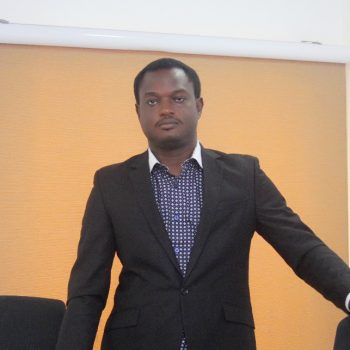 LAOTAN is an experienced banking professional in the Nigerian banking and finance sector. All through his career, he has acted in various leadership capacities to initiate, develop and execute numerous IT and other related projects in the banking sector.
After holding several senior positions over a period of 7 years within the IT function of Skye Bank PLC, one of Nigeria’s legacy commercial banks, his mounting interest in the consumer lending space led him to take up the position of Head of Digital Banking at Page Mf Bank Limited, one of the leading consumer finance institutions in Nigeria. Over a period of 3 years, Laotan was very instrumental in developing and implementing key strategies that contributed towards building and improving the Page’s digital channels and retail banking, he later took up another function as the Head of Operations and Risk Management of the bank. His combined years of experience in the banking sector prepared him for another position as Chief Operations Officer for Pledge Finance, an indigenous consumer finance institution targeting the low – mid income socio economic segments of the population. His job role required him to oversee all aspects of the business including but not limited to Product development, risk management and market development. He was been able to grow sales performance by over 270% over the period of 5 months. Laotan graduated from the Computer Science Department of Babcock University, Nigeria, in 2004 then proceeded to bag a Masters in Electronic Business Mangement from the University of Warwick, UK. Regardless of his educational background his interest vary beyond IT related fields. He is an avid reader on a quest for acquiring as much relevant knowledge as he can to use to create business solutions.
Apart from his professional career, Laotan is also actively interested in small start-ups with high growth potential. He spends his spare time either tending to these start-ups or looking for new start-ups to investing. Laotan is happily married with two children from a lovely wife.